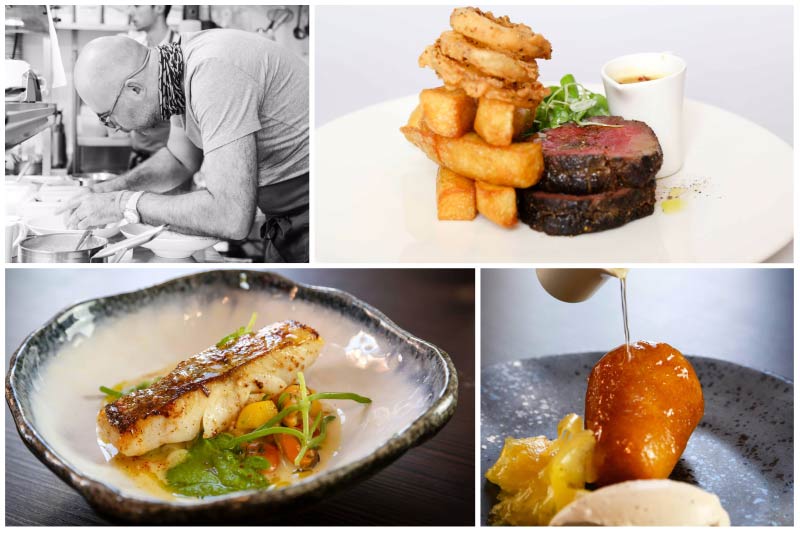 Big news from the Royal Albert Hall, where it’s been announced that none other than Éric Chavot, will be setting up as the consultant chef at their in-house restaurant Coda.

It follows the announcement that the famed chef would make his triumphant return to London as the executive chef for Bob Bob Cité, after a period of absence following the closure of his Brasserie Chavot in late 2015.

Now, on top of his duties at the new Bob Bob Cite, Éric will be busying himself by bringing his Michelin-awarded food to RAH’s mega-luxurious dining spot, now called 'Coda by Éric Chavot'.

The menu will be French-inspired, and full of classic, tried and tested dishes to sate your appetite before you take in a show. Among them will be:

If all of this sounds right up your street, then you should know that there is a small catch. The restaurant will only be open on performance days, and then only accessible if you’ve got a ticket. You’ll get your starters and mains before the show, with drinks and desserts served to you during the interval, all while up on the venue’s stunning Rausing Circle.