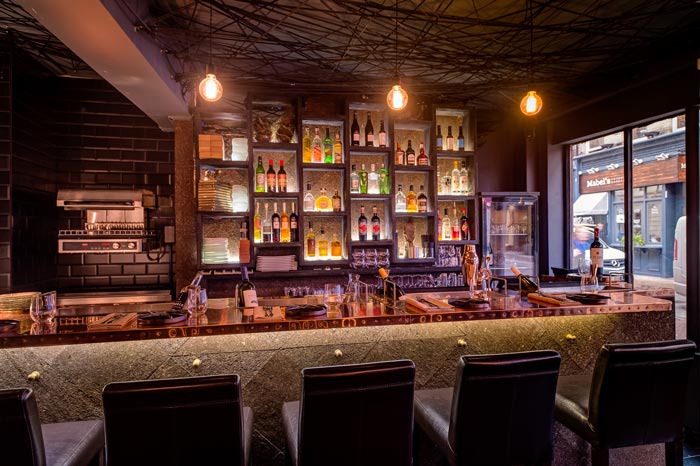 We (and a lot of other people) were big fans of Tower Bridge Spanish spot Bravas Tapas, so news that the restaurant's co-founder Victor Garvey was opening his first solo venture gladdens our hearts. Opening in February in Covent Garden the modern tapas restaurant sounds right up our street.

Dishes you'll find on the menu include:

PLUS one of the dishes folk raved about at Tapas Bravas - foie gras crema Catalana. To go with that will be an all-Spanish wine list, available by the glass and bottle.

As Victor explains: "The tapas I’ll be cooking are rooted in my Spanish parentage and childhood but influenced by my travels and experience of working in restaurants around the world.”

The dining room will have space for 26 diners and an open kitchen and will be open from lunch through till late.

Encant (formerly Duende) is opening March 4 2016 at 16 Maiden Lane, London WC2E 7NJ. They'll be open for dinner to start with, with lunch added in mid March.