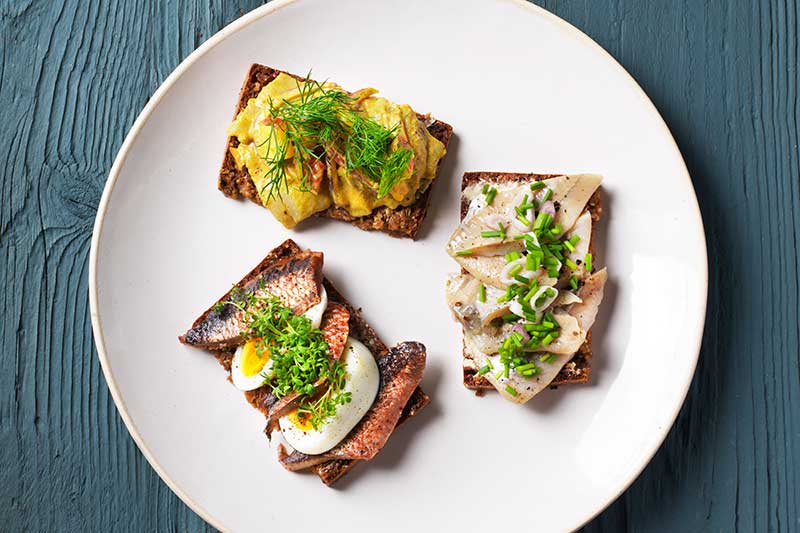 Updated 10/4/18 with opening date and images

In a nutshell: Nordic all-day cuisine in the City

Summing it all up: This new Nordic restaurant comes from Soren Jessen, the man behind 1 Lombard Street. Here, it's all about all-day Nordic cooking and Scandinavian pastries.

We've already mentioned about how imprssed we've been at the line-up for Bloomberg Arcade, and now there's another to add to the list - Ekte Nordic Kitchen. And this is coming from Danish-born restaurateur Soren Jessen, who's previously been behind another successful City restaurant, 1 Lombard Street.

This sees him going back to his Nordic roots and he says "We want to explore fresh and seasonal Nordic-inspired cooking, and also create a vital take away offering for busy City locals, including the hugely popular smørrebrød sandwiches and Scandinavian pastries." All of which sounds good to us.

Planned dishes for the menu will include:

And for those early risers arriving at the Bloomberg building, there will be Danish pastries, charcuterie, gravad lax and eggs and lots more... 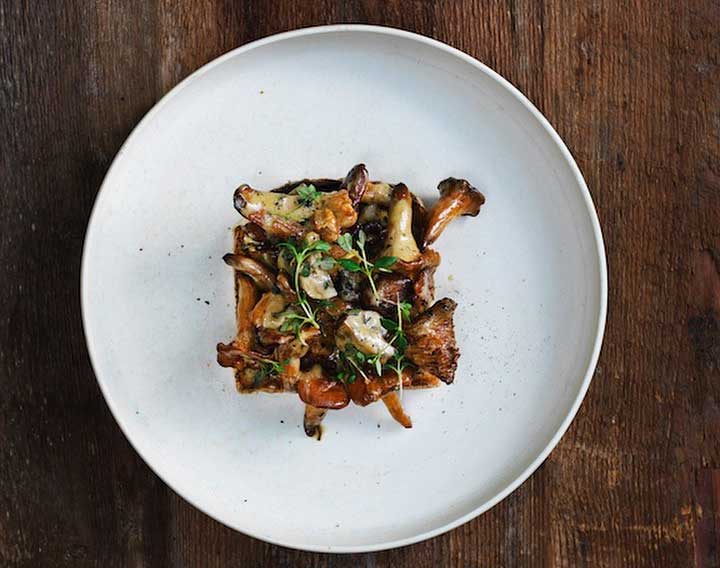 Where is it? 2-8 Bloomberg Arcade, London EC4N 8AR