Eighty-Six brings an impressive list of chef residencies to Borough 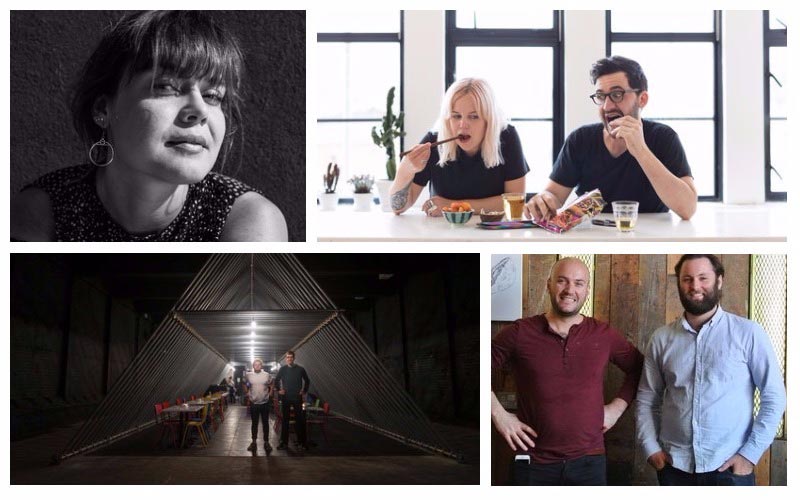 A new series of chef residencies is coming to Borough Market and we have to admit - the names involved are pretty impressive, it's all about the chefs showcasing what they'd do with their upcoming restaurants.

How to book: Go to eightysixlist.com.