Dishoom heads for Soho/Carnaby for its next restaurant 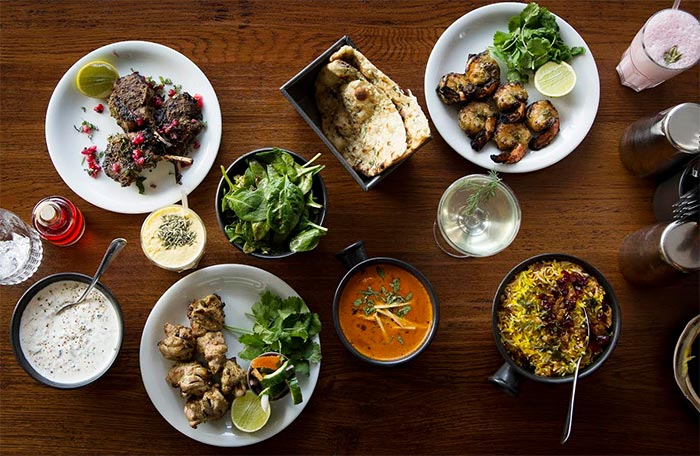 A few more details are creeping out about the ever-popular Dishoom, which is returning to central London for its next opening. It's a big site, being over 7000 sq ft - seating 196 and with a bit of courtyard space too which will seat 38 more. So yes, very big.

For the look of this one, their taking the influence of Carnaby's history, crossed with the 60s music scene in India. Expect similar dishes to the other Dishooms - but with a signature dish that's yet to be revealed. Again, Carl Brown will be heading up the cocktail list, which will be unique to Carnaby.

Dishoom Carnaby opens for a soft launch on 4 - 13 October 2015, before fully opening on 15 October. It'll have 50% off food for that period and it's for walk-ins only. They're at 22 Kingly Street, London W1B 5QB. Find out more from them on Twitter @Dishoom.