Deptford gets a new gastropub The Brookmill 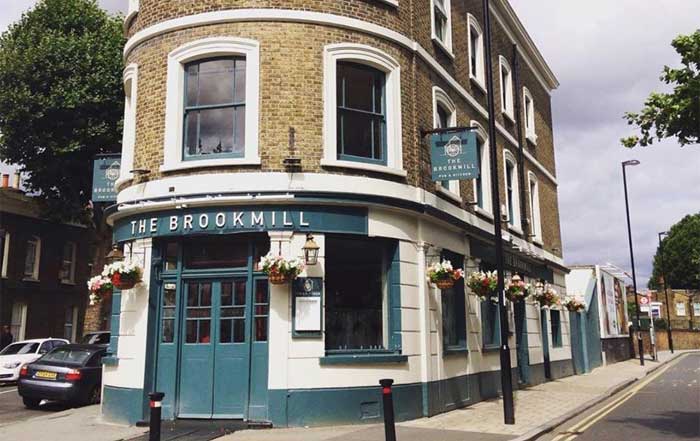 Down in Deptford the food scene is going great guns - and now there's a cracking new gastropub to entice locals. The Brookmill, which opens just after the August bank holiday, is the sister pub to The Great North Wood.

For a gastropub its foodie credentials are impeccable with the kitchen headed up by chef Olly Marlowe who was previously sous chef at the Michelin-starred The Glasshouse and Chez Bruce.

There's all manner of local beer and wine on offer - craft beer from Brockley Brewery, The Kernel Brewery and Brick Brewery with natural and organic wines from Davenport Vineyards in East Sussex. Coffee is courtesy of local roastery, Volcano Coffee.