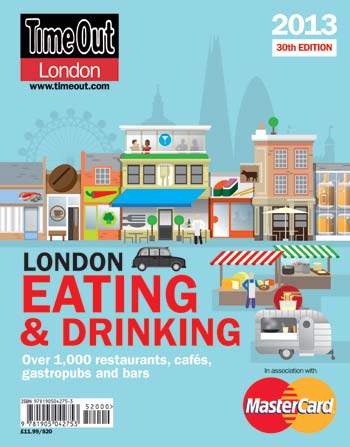 The awards season keeps rolling on, as the Time Out London restaurant awards for 2012 are revealed.

The big winners are Corbin & King's Delaunay as Best Restaurant - it was also awarded five stars by Time Out, finishing off what has been a very good year for Jeremy King and Chris Corbin.

Elsewhere, Time Out awards Mari Vanna's slightly mad (in a good way) Russian decor with a design award, 10 Greek Street gets the best place to head for if you haven't made a reservation and Boqueria Tapas is where they reckon you should go if you're a bit strapped for cash.

For the full list of nominees and more, visit the Time Out Awards site.