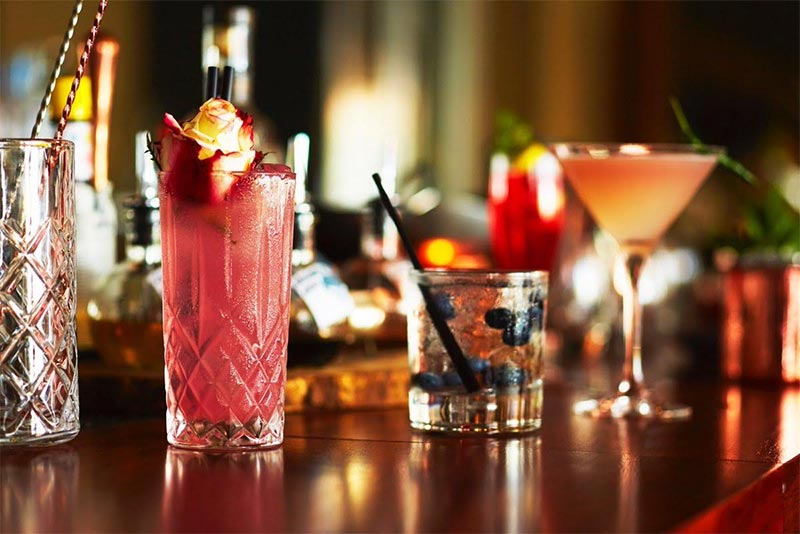 Another new bar is heading for the City as the people behind Darbaar are set to open a new bar called Lotus. This was previously part of the restaurant itself and now it'll have a menu of spice-infused spirits and Indian twists on classics. Chef-patron Abdul Yaseen has also created a fresh menu of Royal-inspired dishes to accompany all the new booze.

Starting with those cocktails, they're inspired by "the flavours and spices of India and the opulence of its Royal Courts" and you can expect:

Overseen by chef Abdul, the food at Darbaar has been winning praise since it opened late 2015 and the new bar menu will have snacks that include Gun Powdered Nuts and Masala Cumin Olives. And we quite like the sound of Tandoori Momos, similar to dim sum but cooked in Darbaar’s tandoor. If you're after something bigger there's a Gilafi Lamb Sheekh Kebab – made on their charcoal Robata grill alongside Darbaar favourites such as the Nanza, an Indian pizza with chilli chicken, and the Haleem, a delicacy from Hyderabad consisting of lamb and lentil porridge with saffron pao.