Daddy Bao is a Tooting follow-up from Mr Bao 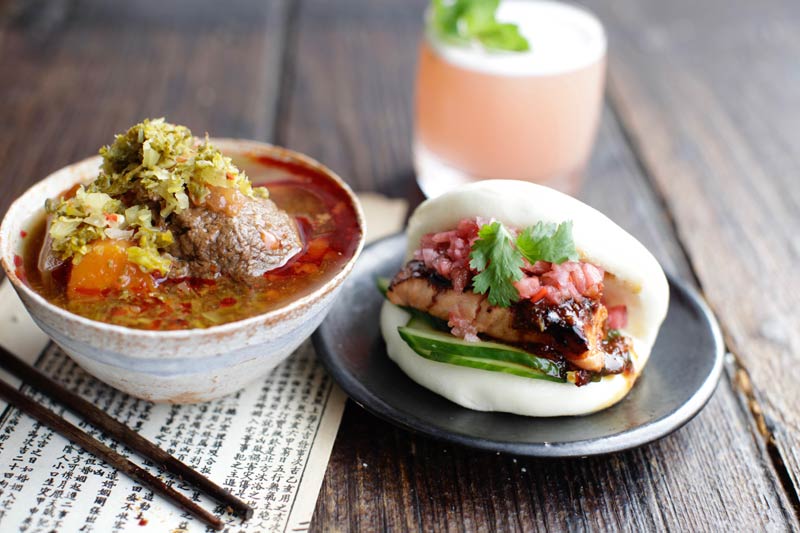 In a nutshell: Taiwanese in Tooting.

Summing it all up: From the people behind Taiwanese Peckham success, Mr Bao, comes the next restaurant Daddy Bao - with bao buns aplenty.

If you just can't get enough bao bun goodness, then there's another place to check out. The people behind popular Peckham bao spot, Mr Bao, are opening a follow-up called Daddy Bao.

Once again, you'll be able to get your fill of bao buns, and lots more Taiwanese snacks. So you can expect buns stuffed with pork, pickles and peanut powder or beer marinated prawns, pickled mooli and spiced spring onion. And alongside those, crunchy fried chicken as well as their signature smacked cucumbers and golden kimchi. There'll also be some new dishes for Tooting and a bespoke house beer brewed especially for the restaurant.

As for that name? It's to honour the father of the owner, Frank Yeung, whose restaurateur father Joe Yeung was instrumental in the success of Mr Bao - so he gets top billing this time around. He was also a restaurateur himself for 31 years so he knows a thing or two about the business.