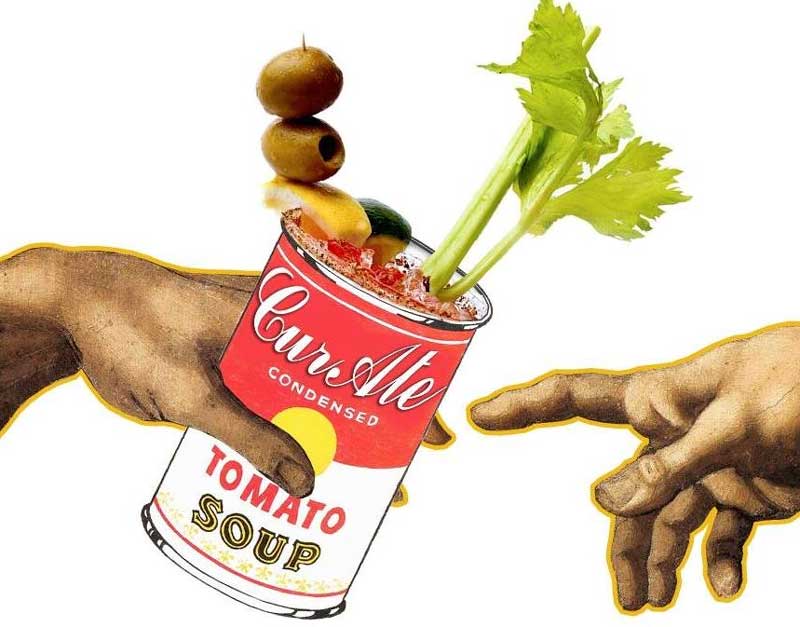 Like a bit of culture with your chowing down? Well an irregular popup called CurAte (see what they did there?) hits Clapton next week and it sounds worth a punt.

The pair behind it Jenny Barcelos and Anna Beketov describe it as "new initiative that seeks to save souls through a combination of therapeutic visuals, nourishing cuisine and the art of conversation." So the space will showcase emerging artists alongside food by a chef who has been inspired by the art.

For the first event they've secured the services of The Laughing Heart's chef Tom Anglesea. So head down, check out the art (all of which will be for sale) and enjoy the food - check out the menu below, each dish is based on an artwork that will be displayed during the event.

Where is it? The Depot, 38 Upper Clapton Road, London E5 8BQ

How do I book? Just let them know in advance on Facebook that you're coming. Entry is free, pay for food and drink on the night.