Crosstown launch vegan doughnuts and a new bar in Victoria 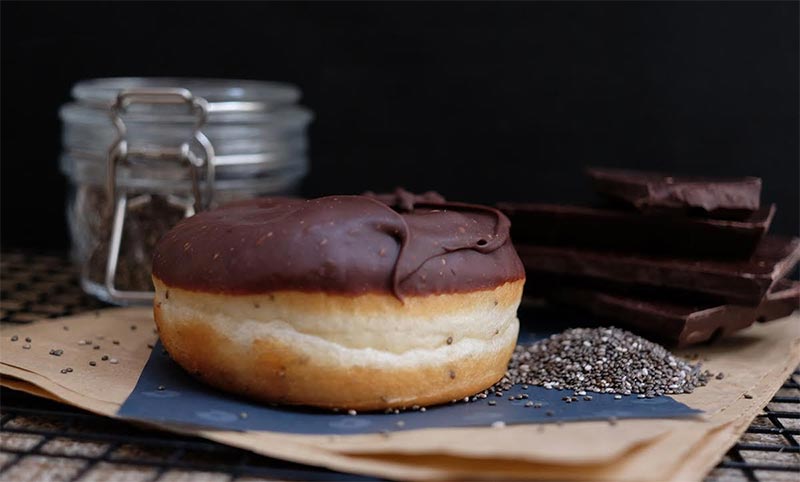 Crosstown's latest creation is with us today and it's something that will make the growing vegan community very pleased indeed. They're finishing off the vegetarian week by launching their own vegan doughnut range.

On top of this, their fourth doughnut bar has arrived at Nova in Victoria - look out for that starting on Monday 22 May.

It's in quite a strikingly futuristic development as part of Nova which apparently has colours which shift between purple and red tones throughout the day. It's a cashless spot, so make sure you have a card or device with you for your doughnut fix. And on top of that, they'll have coffee for £1 for the first two weeks and more deals too.