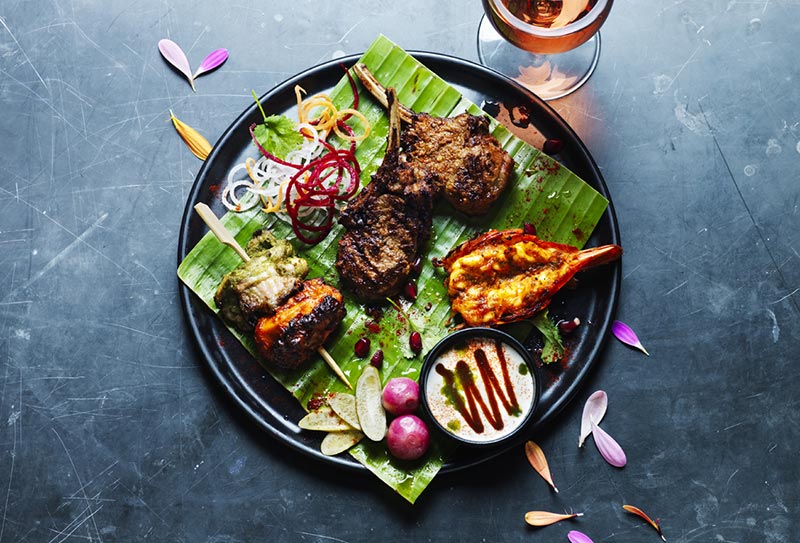 Christmas shoppers in Covent Garden who want to warm up with something spicy can now avail of curries, thalis and more at the freshly relaunched Masala Zone. The Covent Garden branch has just had a massive makeover, complete with a new menu and cocktail bar.

Some of the new dishes include

The menu also contains a few more upmarket menu items, like the Crispy Quail 65, comprising of marinated quail with fresh coconut and curry leaf, or the Malvani Tawa Seabass.

If you need something to wash it down, the new cocktail list has plenty going on, including a Hydera Highball, an Almond and Rose Sour or the Nairal Punch with coconut, chai tea syrup and lime - Masala Zone’s take on a piña colada.

Covent Garden is the first of many about to undergo such a facelift, so it’s likely other Masala Zones will be following suit as they roll out the changes to other branches.