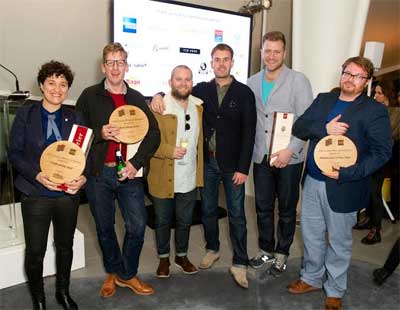 Last night saw some of the stars of the London restaurant scene honoured in the 2013 London Restaurant Festival Awards. The awards took place at The Magazine Restaurant at the Serpentine Sackler Gallery.

And, without, further ado, the winners this year are:

Restaurant of the Year - The Clove Club