Clipstone is coming from the people behind Portland 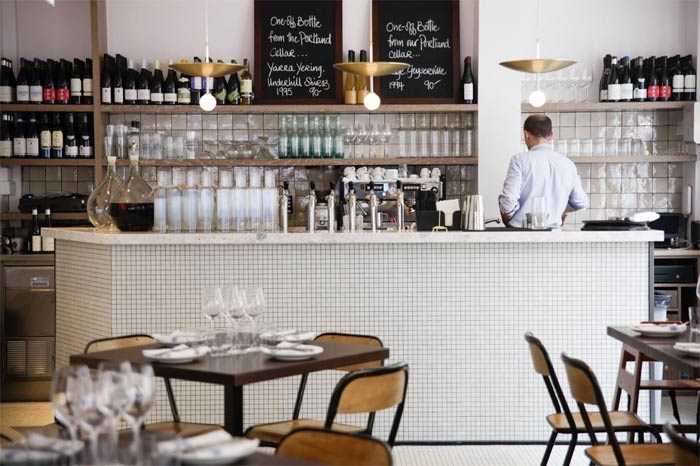 Portland restaurant has proved to be VERY popular since it opened, even receiving the fabled top score from AA Gill - so any new opening of theirs is bound to be VERY interesting. Their next will be called Clipstone and is coming to Fitzrovia.

The menu is being created by Merlin Labron-Johnson, who won all those plaudits at Portland and becomes Executive Chef of both restaurants. Looking after the Clipstone kitchen will be one of Portland's sous chefs Stuart Andrew, while another, Edoardo Pellicano, will be taking over at Portland.

It'll have a seasonal menu, so will be kicking off with summer dishes - some of which include (and sound VERY nice):

And they'll round everything off with dessert dishes that include "Lemon and sheep’s milk ice cream & extra virgin olive oil", "Muscovado sugar tart" and "Gariguette strawberries, crème diplomate and pistachio".

For drinks, they'll have a list of wines on tap, and over half the bottles will be under £35 - which is certainly welcoming.

The new place, which owners Will Lander and Daniel Morgenthau discovered was going on sale by chatting to the previous owner, seats 52 and they're planning some alfresco seating too.