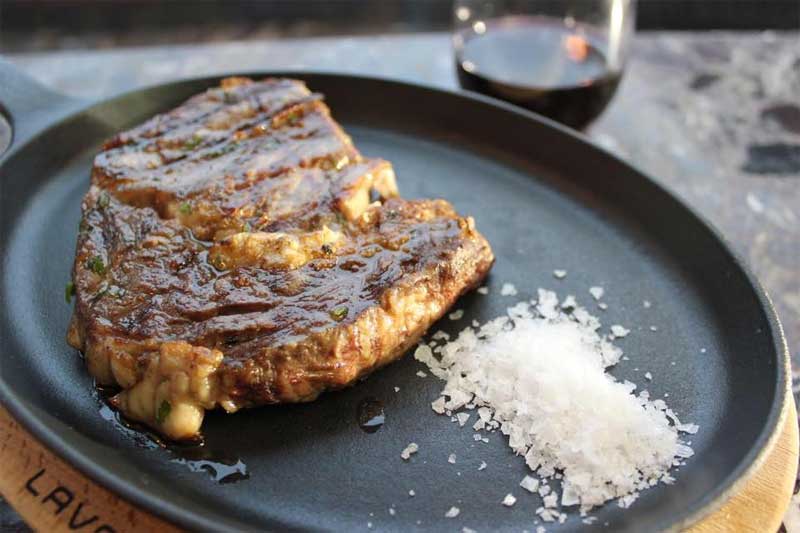 In a nutshell: South American grill in Southwark

Summing it all up: The former head chef of Brindisa and the founder of Portena in Borough Market have joined forces to open an Argentinean parilla restaurant with all manner of grilled meat on the menu.

From one South American country to another, a restaurant on Southwark Bridge Road is sticking to its roots as it moves from Chilean to Argentinean. El Vergel was always popular with expats in London, and when the owner decided to retire it fell to two of them to take the restaurant on to the next level.

Chimis is the brainchild of Head Chef Nicolas Modad (previously Head Chef at Brindisa) and Federico Fugazza who founded Argentinean street food stall Porteña at Borough Market. The 44 seat space, which opened up before Christmas, is a traditional Argentinean Parrilla restaurant so yes, you can expect a whole lot of charcoal grilled meat and fish.

Dishes on the menu include:

When does it open? It's actually been open since November, but it will be on soft launch (50% off food) for dinner from 22-26 January and for lunch and dinner on Saturday 27 January and Sunday 28 January for brunch only. Opening hours will be Monday to Saturday 12 to 10.30pm. Closed Sundays