Chicken Shop is coming to Holloway next 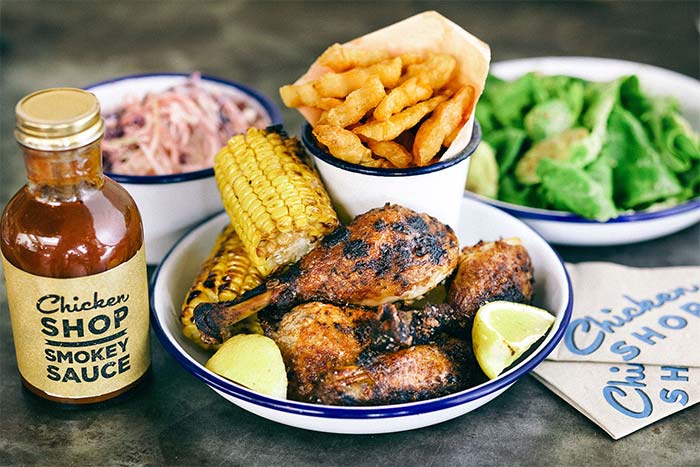 Very early days on this one, as the notice has only just gone up, but it looks like there's ANOTHER North London Chicken Shop on the way. This time they're landing on Holloway Road, taking over the spot that used to be Filthy's (or, if you're in the area, it's on the same corner as the Holloway Mc Donalds).

Expect the same deal as the other Chicken Shops in town - whole, half or quarter chickens, a few sides and cocktails and more. They keep it simple but do it well.