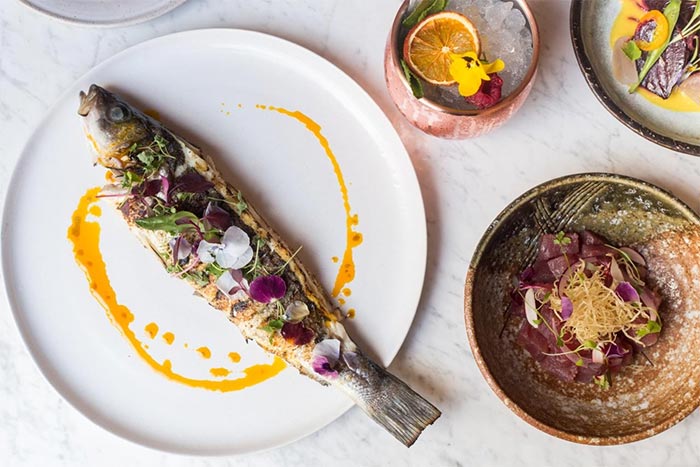 There's a new Peruvian restaurant on the way to The King's Road, Chicama, and this one is from the people behind Marylebone's very successful Pachamama.

Looking after things in the kitchen is Head Chef Erren Nathaniel - he's been at Maido, a top Nikkei (that's a mash up of Japanese and Peruvian food)restaurant in Peru and one that's in the World's 50 Best list) as well as Launceston Place, Viajante, Hélène Darroze at The Connaught and 28:50.

He'll be putting together a menu based on coastal Peruvian cuisine - with the fish of the day at the centre of everything. And that means there's no meat at all on the menu. So dishes will include:

And, like Pachamama, expect a big focus on weekend brunches. As for drinks, there will be a small cocktail list alongside that, as well as plenty of pisco, mezcal, sake and Japanese whisky.

As for the place itself, they'll have a 16 seater chef's table in the kitchen and a 30 seater terrace outside.