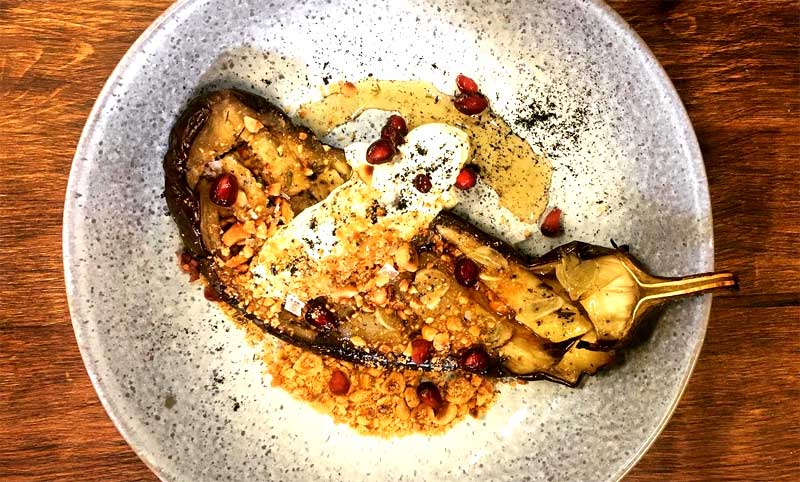 In a nutshell: Veggie restaurant with top cocktails

Summing it all up: This new Tufnell Park vegetarian spot promises interesting dishes that just happen not to feature meat. And the drinks background of the owners suggests a bar offering that'll be exceptional

While it's sad to see the closure of a longstanding restaurant in London, when it marks the natural end of one story and the beginning of another it's always of interest to us.

Fortess Tandoori in Tufnell Park was a high street stalwart for 36 years but when owner Mr Rahman decided to retire he passed the baton on to a young team of enthusiastic food and drink folk.

Ceremony will be a vegetarian restaurant, run by Joe Stokoe - a former Milk and Honey bartender whose consultancy was responsible for Bounce and Flight Club, alongside Ali Dedianko, creative director of London Beer Week and a former Global Brand Ambassador for Belvedere Vodka.

The 40-cover restaurant is going to have a full bar (expect the cocktails to be pretty brilliant) as well as a working garden. They're promising a "menu of reimagined British classics" and say that it'll feature "delicious food that happens to not have meat, sandal-wearers beware this isn't your usual vegetarian restaurant."