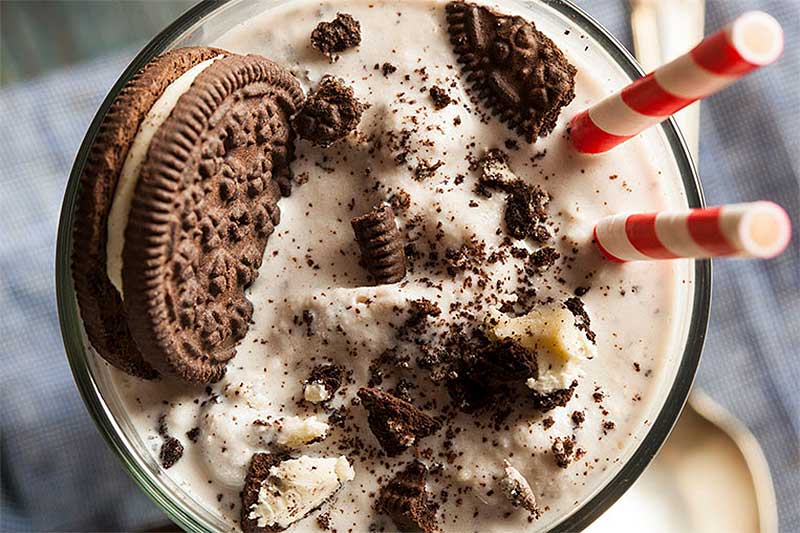 Summing it all up: If your day needs something seriously sugary to kickstart it, then head over to this new East London hotel where the all day cafe is serving up cereal cocktails and crazy shakes.

Described as the "first hotel-exclusive cereal café in the UK" Cereal Grind offers all manner of cereals to choose from. You can then build your own mash-up by adding fruit (as if!) maltesers, chocolate buttons and mini marshmallows before choosing from 10 different milks.

Alternatively they've come up with a series of their own crazy shakes and "cereal cocktails" including:

Breads, granola and muesli bars and a variety of pop tarts are also available at the coffee shop which will be open from breakfast through to 5pm. 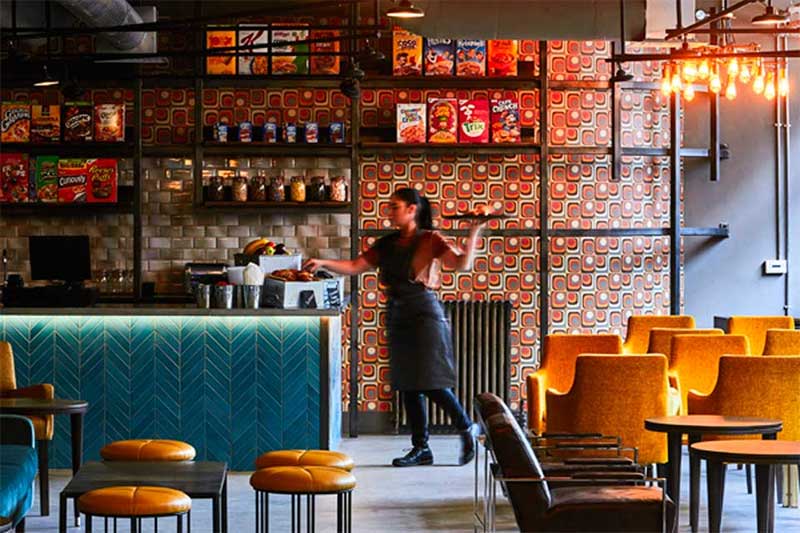