Casa Bonita Mexican bar is popping up in Kingly Street

Written by Catherine Hanly
Created: 29 May 2018 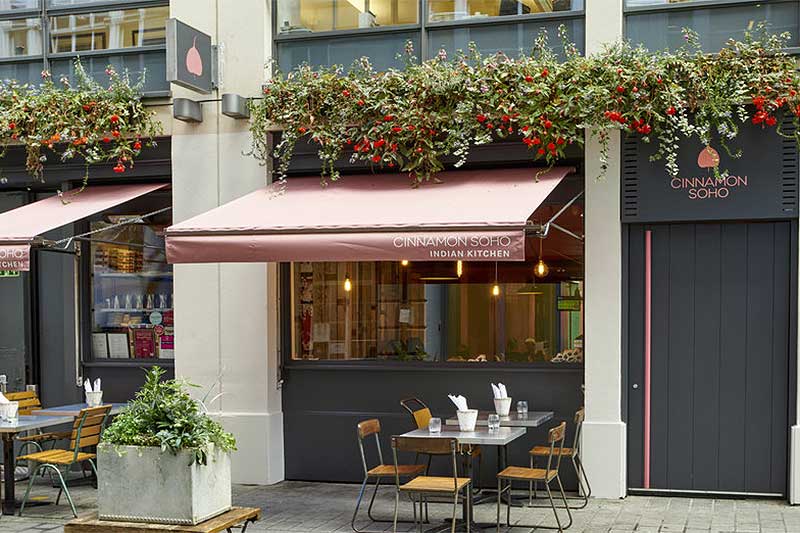 Just a few weeks after Cinnamon Soho announced it was closing, the Inception Group (the folk behind Mr Foggs and Bunga Bunga and who also run Cahoots just around the corner in Kingly Court) have said they'll be popping up there with a new bar Casa Bonita.

The Latin bar will open towards the end of June for a six-month period serving up various cocktails using Bacardi, Banks and Santa Teresa rums, Patron tequila and Leblon cachaca. As for the food - we're told there'll be selection of bar snacks.

And although Casa Bonita will be a temporary pop-up, the group are already planning beyond that. "We'll be trading it as a fun Latin inspired pop-up until the end of the year," said founder Charlie Gilkes, "before revealing our exciting longer-term plans with the site.”

When: End June (for six months)