Carve aims to redefine carveries from the founder of Euphorium 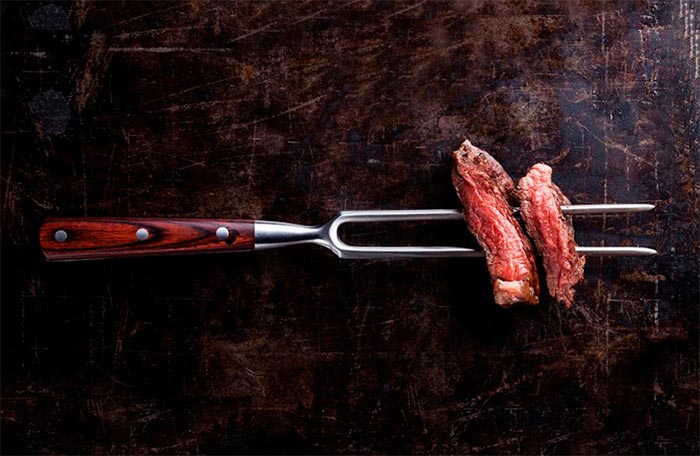 It was only a matter of time. We'd grown up adoring a Sunday carvery, but it's something which isn't quite as prevalent as we'd like. Now one of the founders of Euphorium is on a mission to bring them back with Carve.

It's not quite the type of carvery you might remember, though. One of their main dishes will be the "carvepot" billed as high-protein pots of freshly carved fish, meat or vegetables (we're not quite sure how they carve those), mixed with spices, rice, relishes and roots. You can either grab one of those or make one yourself - together with a roll or sauce they'll come to £6.95.

As for some of those pre-made combinations? They include:

And there will be breakfast pots too - they include Cumberland sausage meatloaf with ground Landroc pork, nutmeg, sage and a whole loin of dry cured bacon with a Seville orange marmalade glaze, served with sides including bubble and squeak and rumbled free range eggs (that's richer scrambled eggs).

And as with Euphorium before it - expect this to only be the first Carve, many more are planned. And it'll be cashless too - so you can order everything in advance.