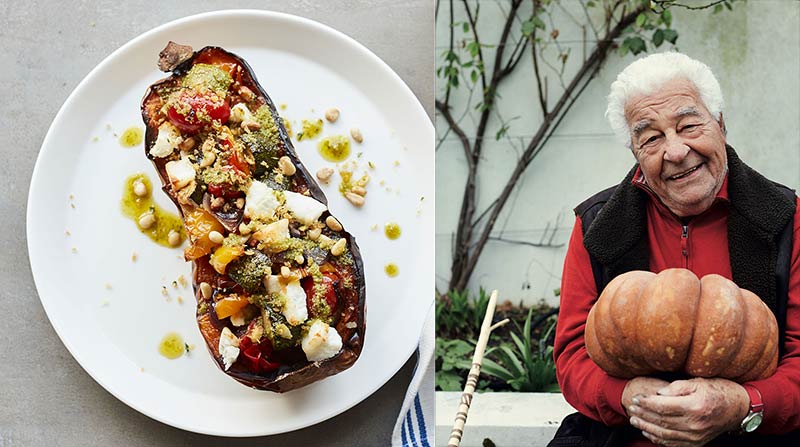 It seems just about everyone is getting in on the animal-free thing lately, from Pret to KERB. Now, not one to be left out, Carluccio’s has just announced they’ll be running their own vegetarian pop-up, with 20 veggie and vegan dishes and an impressive antipasti-inspired sharing platter.

The Cucina Verde pop-up will be based in the chain’s flagship Covent Garden branch, and be running alongside the new menu’s nationwide rollout. In London, the menu will be available for four consecutive Mondays - normally a poor time to try to entice people out of the house, but it’s a deliberate choice in keeping with the nation’s Meat-free Monday campaign.

You’ll need to head up to the first floor for the pop-up. There, you’ll find seasonal veggie and vegan dishes including:

Normally, we’re used to sharing boards of the cured-meat-and-cheese-laden variety, so we’re intrigued to see how Carluccio’s verdure sharer will stand up. It sounds rather good, with masses of oily, salty nibbles to entice you, including poponcini peppers, onion marmalade with goat’s cheese bruschetta, marinated artichokes, marinated green bean, olives and focaccia. We’ *love* our meaty charcuterie boards, but we have to admit, we’re a bit tempted this one.

The pop-up is being run in collaboration with cook and food blogger Anna Barnett.