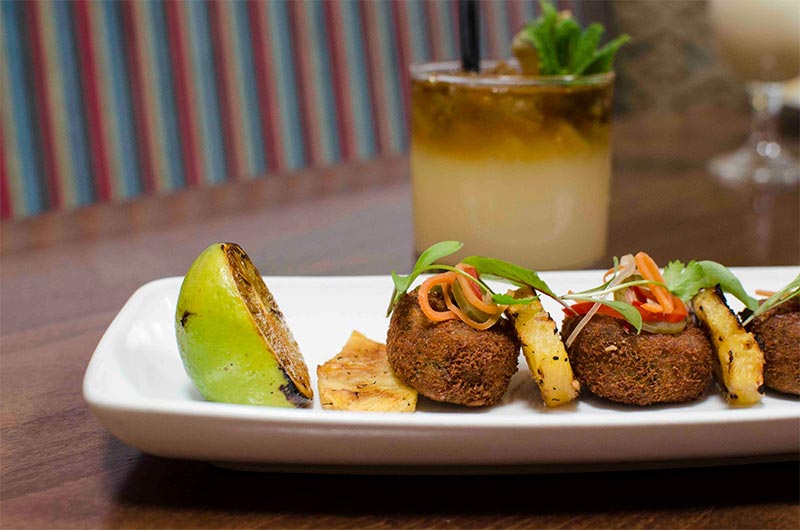 In a nutshell: Rhum shack in Shoreditch

Summing it all up: After a successful stint in Shoreditch Boxpark, the Caribbean rum shack has found a new beach hut-themed home on Curtain Road, where there'll be a tiki-style bar, a street food menu and more rum than you can shake a stick at.

After winning over fans in Shoreditch Boxpark with its jerk chicken and rum, Cottons has moved on to a new venue on a short walk away on Curtain Road.

There, the Caribbean rum shack will be dishing up all the usual jerk chicken wings, coal-smoked BBQ pork ribs and classic rum cocktails in their new East London home, every day until 2am, with a tiki-style bar and beach shack theme. There'll be street food, and 235 different types of rum to wash it down.

South London will be getting a taste later in the year when Cottons opens another branch in Vauxhall's St George's Wharf which will also have a big outdoor seating area with views over the Thames, and will be able to seat many more than the 70 covers offered by the Curtain Road venue.

Special offer: The first 200 customers to the Curtain Road venue will get BBQ ribs or a pierce of jerk when sharing #jerkmadness posts on Cottons' Twitter, Facebook or Instagram.