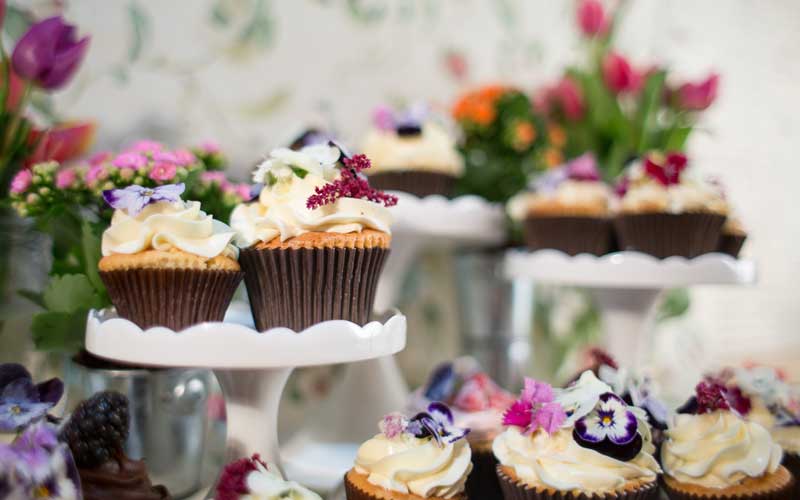 In a nutshell: American-style bakery and tea room

Summing it all up: Restaurateur Bea Vo is back in the bakery game with this new American-influenced bakery and tea room opening in Shepherd's Bush

The woman originally behind the Beas of Bloomsbury chain, Bea Vo, is getting back in the cupcake business. Vo will be opening a new bakery and tea room this summer in Shepherd’s Bush in the old BBC media village White City Place.

If you've been to any of her new restaurants Stax, Boondocks and Famous Flames, you'll know much of Bea's foodie inspiration comes from her American roots, so that'll play out here with layer cakes, pies, cobblers, brownies, marshmallows and of course cupcakes.

If summer seems too long to wait, the bakery will launch as an online business next week, with collections available from Boondocks on City Road. If you'd like to try out their tea offering you can also book for the Butterscotch Bakery's pop-up afternoon tea in the run-up to Mother’s Day for £24.95 (£29.95 with Prosecco)

Where is it? Shepherd's Bush - address tbc

When does it open? Summer 2017, but the online store opens on 20 March 2017. Opening hours will be  8:30am - 6 pm Monday-Friday with bookings only afternoon tea on Saturday/Sundays.