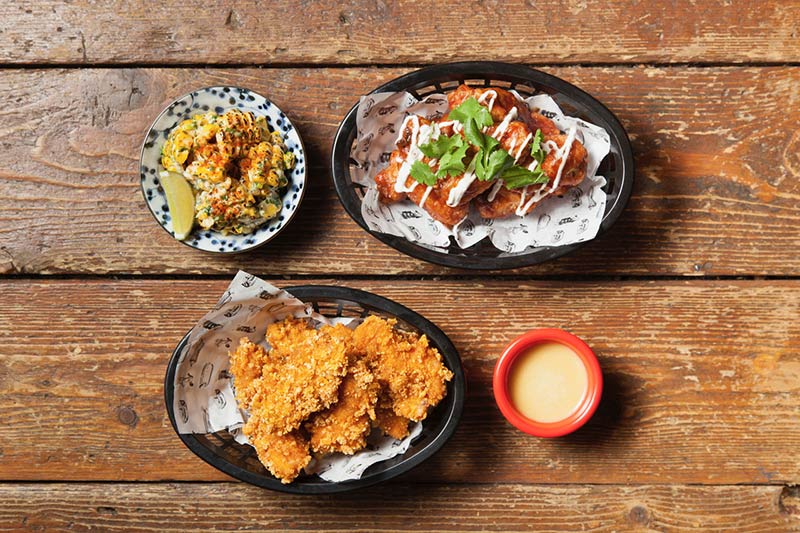 We love a good kitchen takeover, and while we've already seen Chick N Sours take over Bubbledogs, now it's time for the next event as Sandia Chang takes over the Seven Dials Chick n Sours.

On that one-night-only menu will be wings in a fiery chipotle maple glaze, and Cap’n Crunch fried chicken strips (these sound GREAT) as well as grilled Mexican street corn slaw, jalapeño popper wontons with ranch sauce and roasted onion dip with radish. And you can wash all these down with the usual Chick n Sours. Definitely one for the diary.

What: Bubbledogs at Chick n Sours