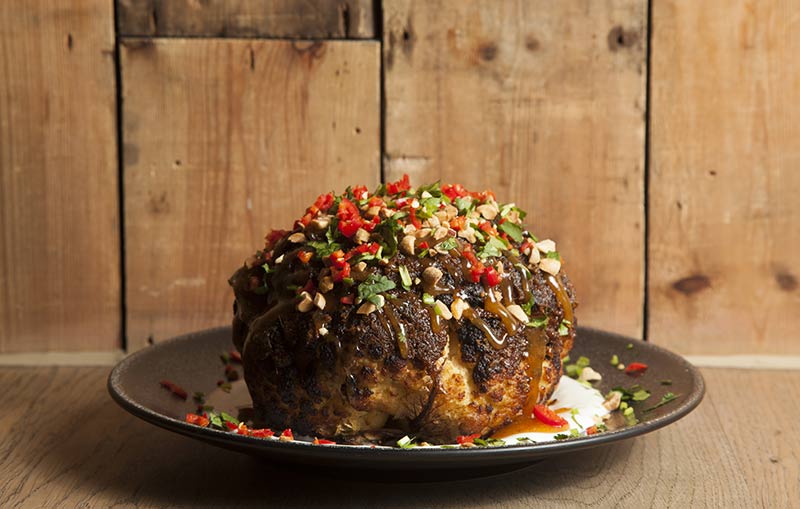 Here's a one-night pop-up that you'll want to get in your diary. Bubbledogs have hosted special events before, but this is the first one that will see both Bubbledogs' Sandia Chang and James Knappett (of the Kitchen Table behind the curtain) in the kitchen together. It's all as a one-night-only Chinese New Year celebration that sees Bubbledogs become Chappett’s Café.

They'll be cooking up home-style Chinese dishes for a menu that includes:

Of course, there will be Champagne with a special curated selection by Sandia, including JM Seleque, Dhondt Grellet and special bottles of Marie Courtin - all which should match the menu well.

And as it'll be the year of the dog (and they have a lovely dog themselves), they'll be giving a Hong Bao (little red envelopes usually containing money and exchanged at New Year) ,to any diner who visits with their own dog, replacing the money with homemade dog treats.

And carrying on that dog theme, there will be a Chinese inspired hot dog on the menu for February, "Lucky Dawg", topped with “Lu Rou”, a Taiwainese pork belly mince, shiitake mushrooms, Japanese pickled daikon and coriander.