Bread Ahead arrives in Mayfair with sourdough, sandwiches and a Christmas pud doughnut 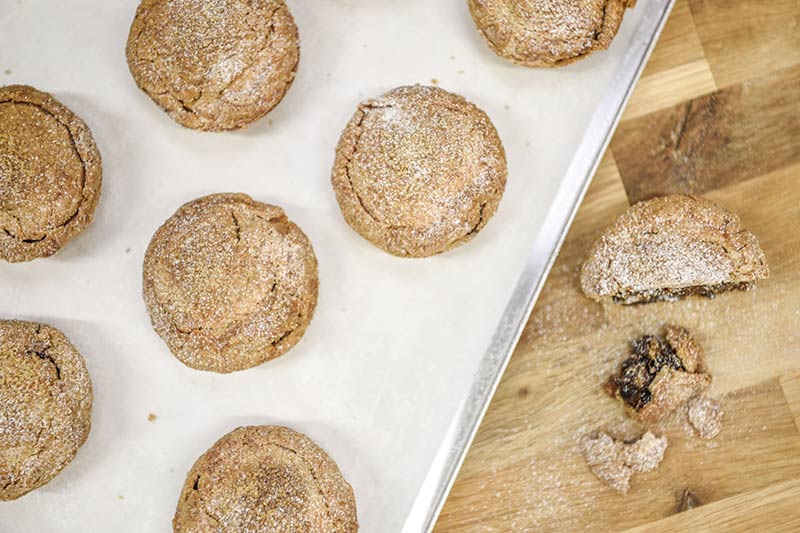 They’ll be opening up the North Audley Street pop-up come November, and running it throughout the festive season until late January, kicking off bright and early with breakfast from 7am that’ll include winter warmers like:

Come lunchtime, there’ll be sandwiches, pastries and doughnuts. Naturally, there’ll be mince pies to help get you into the festive spirit. And yes, a limited edition Christmas pudding doughnut, complete with gingerbread star and cinnamon sugar dusting (which will also be available across all sites between early November and Christmas.) All of which sounds perfect for a Christmas shopping pitstop.

There’ll be space for 50 inside, and they’ll be open from 7am all the way through until 10pm on Thursday and Fridays, so if you’re desperate for an evening carb fix as you make your way to Christmas drinks in Soho, it should fit the bill nicely.