Boutique 1 is launching April's Cafe from the people behind Bistrotheque 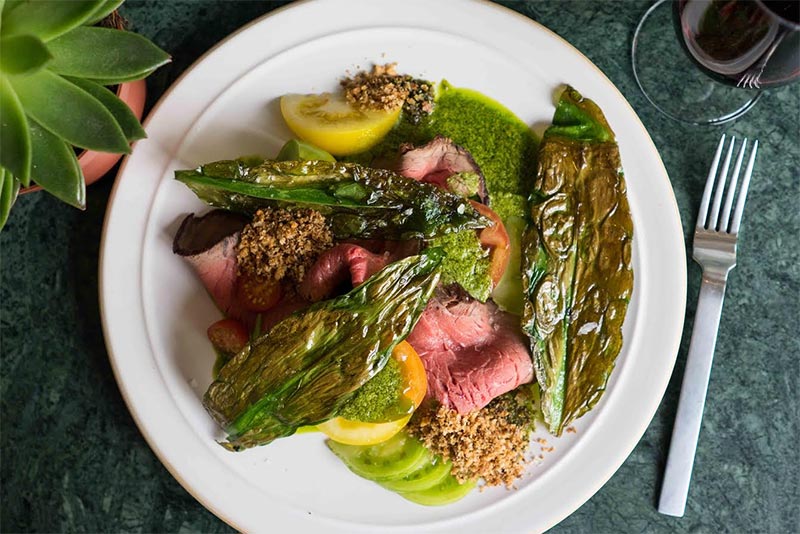 A shop cafe with a difference is coming to West London, as the brand new London Boutique 1 (previously in Dubai and Abu Dhabi) will be adding a restaurant by Pablo Flack and David Waddington of Bistrotheque called April's Cafe.

It has a menu by Blaine Duffy, Head Chef at Bistrotheque and that starts with a breakfast that includes polenta bread with maple butter, granola, strained yoghurt and London honey as well as soft boiled eggs, labneh and dukkah. Plus cold-pressed juices, Allpress Coffee and Rare Tea Company infusions alongside.

As for the lunch menu - that features:

Bistrotheque is in charge of the wine list too and you can also buy a glass of champagne or an April’s house cocktail with some parmesan and shallot crisps. And cake in the afternoon, of course.