Arthur Hooper's has European cuisine served up to share 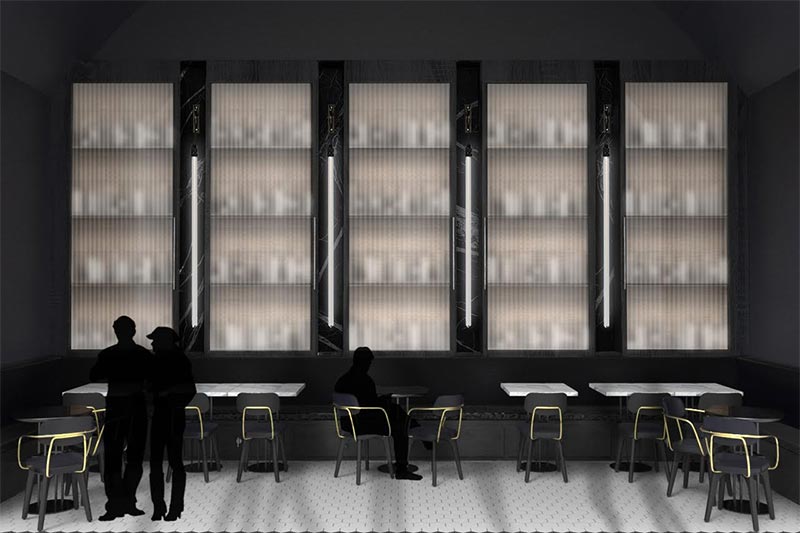 In a nutshell: European plates and sharing platters near the Market

Summing it all up: Victoriana meets pan-European sharing plates at Arthur Hooper's, a new restaurant overlooking Borough Market, with a very flash interior.

Sharing will be the name of the game here, rather than proper sit down plates, making it a good casual stop in. Inside the Victorian-themed restaurant, which will be open seven days a week, there’ll be charcuterie and cheese boards a plenty, which you can pair with other dishes including:

Suppliers will include Neal’s Yard, and there’ll also be a curated wine list.

The restaurant itself will overlook Borough Market, and its interior should prove interesting, describing itself as a 'rough jewel box', and has been designed by an interior fashion label to echo the history of the local area using steel caged light fightings and decaying wooden stalls.

Where is it? 8 Stoney Street, London SE1 9AA