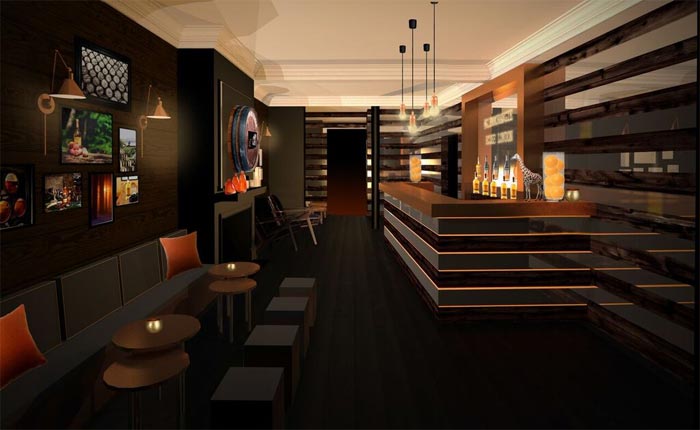 Whisky fans take note - another popular 2015 pop-up is making a return to Soho as Glenmorangie returns with Beyond the Cask.

There will also be whisky flights from their Extra Matured Range – three whiskies each finished in different types of European Oak and more tastings of whiskies aged 10 for years and upwards. All this in a wood-finished speakeasy style bar - with the more comfy Library Room lounge bar at the back.

And that's not all - as they're teaming up with Finlay & Co. to launch some sunglasses made from their whisky casks too. You'll be able to get those from their website.