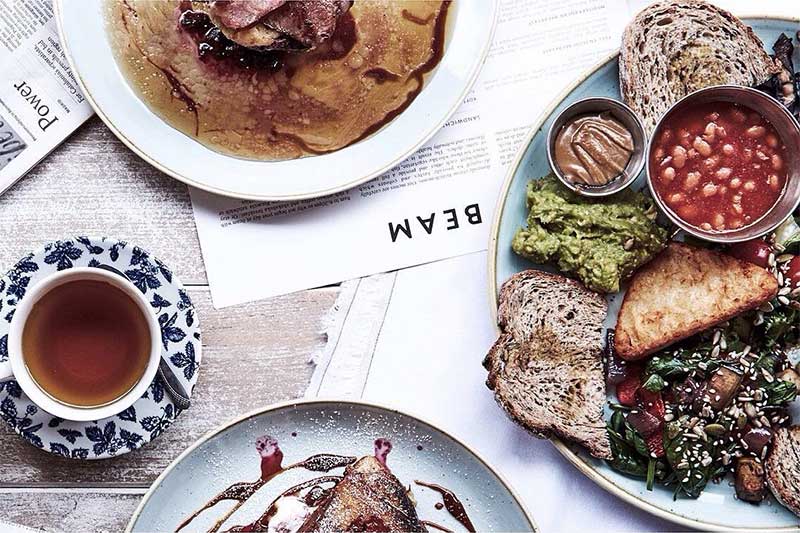 In a nutshell: Blackstock Road gets a Mediterranean cafe with British influences

Summing it all up: Three times Time Out neighbourhood cafe winner Beam is coming to Blackstock Road with its quality weekend brunches and a dedicated evening menu.

Highbury residents have been wondering for a while who would take over the premises of the old Il Bacio on Blackstock Road. Now all is revealed. It'll be the second branch of Beam, a North London cafe which has another branch in Crouch End.

The mother and son team who own it are long-term Crouch Enders (who also run a bistro in the area), but say their background is Mediterranean, so expect a menu with dishes that reflect that. So breakfast covers shakshuka and a Med brekkie with grilled halloumi, sauteed potatoes, olives and yoghurt with harissa along with a full English with a Warman Cumberland sausage and Norfolk smoked bacon on the plate. For mains, you'll find salads, wraps and burgers as well as grilled kofta with bulgur wheat kisir or salmon with grilled asparagus and sauteed potatoes.

New to the Highbury cafe will be a dedicated evening menu which they say "will draw on the flavours, tastes and ingredients of the Middle East, North Africa and the Mediterranean".

Soft launch offer: 50% off food after 6pm until 8 October