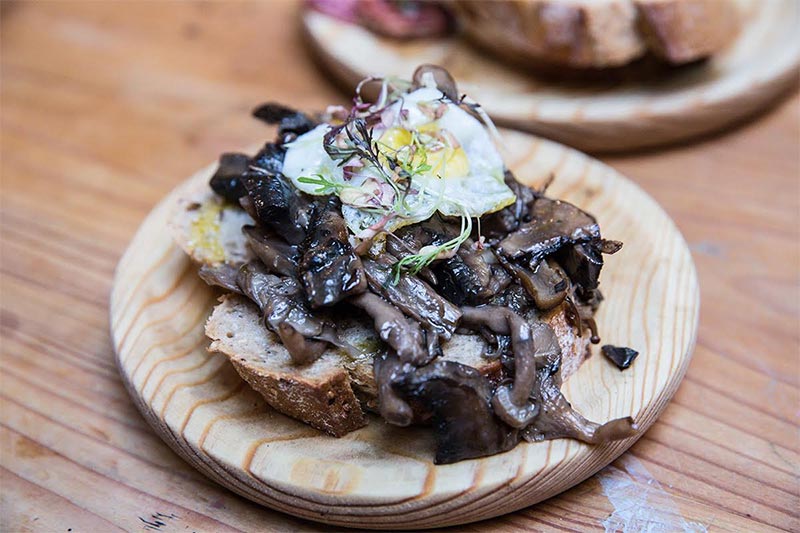 If you’ve been down to Pop Brixton and left stuffed to the brim with Basque delights, it’s likely you’re familiar with the Donostia Social Club. They’ll be returning to their south London roots to serve up tapas once more out of The King and Co, Donostia Social Club will settling into a two month residency, helping us see out the colder months with a mix of menu favourites, as well as a few new dishes

Punters will be able to choose from dishes like:

The pop-up will also be Christmas-conscious, offering a four-course festive lunch with a north Spanish twist at £32/pp (including that all important glass of cava.) The menu will comprise of seared scallops with pancetta and carrot puree, sea bass with Piquillo pepper sauce and wild boar with chestnut ragout. It’ll be rounded off with mulled rioja-poached pears for pudding. Both menus will run until 1 January.