Barrafina is coming to King's Cross at Coal Drops Yard 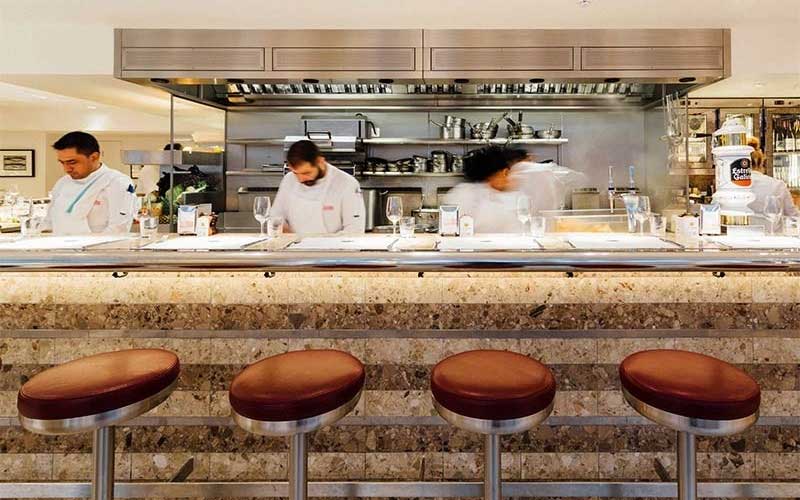 In a nutshell: Top tapas in King's Cross

Summing it all up: They're viewed as being some of the best Spanish restaurants in London and now Barriafina are coming to the new Coal Drops Yard area in King's Cross.

It's always good news when a new Barrafina is announced (and we're particularly pleased that this one is closer to our neck of the woods). If you're not familiar with Barrafina (I mean, HOW is that possible?) they're a Spanish tapas restaurant, there are three of them (this makes a fourth) and they serve some of the best Spanish food in the capital.

Here's what we know about their upcoming KX branch:

It'll be the biggest Barrafina yet

There's going to be a massive alfresco space

The covered and heated terrace is due to open in Spring. Parrillan will have space for sixty diners.

And - no surprise here - the food sounds amazing

Seafood dishes will include Gambas rojas ‘a la sal’; and Cuttlefish ‘a la bruta’ served with charred leek. There'll be chargrilled Pyrenean lamb cutlets using  Agno Iberico, a slightly older lamb served with a terrine of potato, peppers, courgette, morcilla and pancetta. And - for dessert - they're promising to introduce Londoners to the delights of Lionesas - Catalunya’s answer to profiteroles.

Where is it? Coal Drops Yard, King's Cross