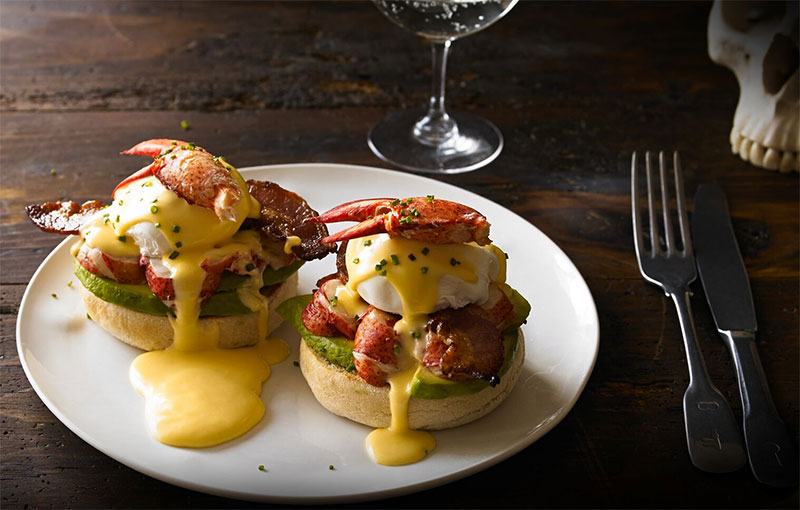 In a nutshell: Classic British all-day dining with an upmarket twist in Clapham.

Summing it all up: Luxury and high society is the theme but not the price point at Balans, who are celebrating their 30th year by opening their latest venue in Clapham.

After 30 years in the game, Balans Soho Society has decided it’s time to celebrate by opening a new restaurant and bar in Clapham this March.

It sounds like it should be a very similar affair to the original Soho branch, where you can tuck into their all-day menu while basking in luxurious surroundings. There, the menu contains items like The High Society Eggs Benedict, Kedgeree, and The Soho Full English - a great way to scarf down a fry up while still feeling a part of the upper echelons.

Later in the day, you can order from the Society Classics section, which presents a good overview of British lunchtime classics like beef burgers, sirloin steak, beer-battered haddock and tuna steak. There’s plenty of sandwiches and pastas as well, or you can try a selection from the more international Small Plates section - jerk chicken samosas, chickpeas and falafel, or smoked almond brie. There’s also plenty of cocktails, liquors and wines for you to match to your mood and your meal.

If the Clapham menu is anything like the Soho one, which is a bit of a behemoth, there’s bound to be plenty of choice for those south of the river.

Where is it? 16A Clapham Common South Side, London SW4 7AB