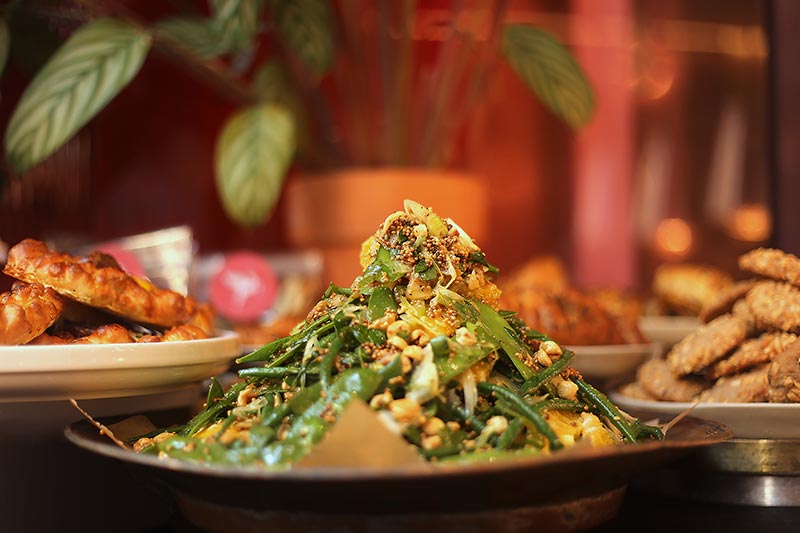 Under the Union Street arches in October, Bala Baya is expanding to the streets with their new Bala Baya Shook. Yes, it's a Middle Eastern style market where you'll be able to pick up lots of Bala Baya goodies to either eat there or grab to take home.

What: The Bala Baya Shook