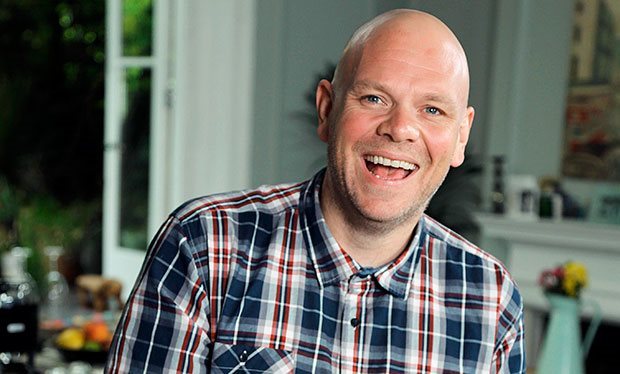 If you're a fan of the Great British Bake Off - and who among us isn't? - the good news is you shouldn't have too long to wait for your next fix.

As we understand it, there'll be 15 teams of chefs competing to turn out some extraordinary desserts. Judging their efforts will be Benoit Blin (executive pastry chef for Le Manoir aux Quat' Saisons, Cherish Finden (executive pastry chef at The Langham) and Claire Clark (formerly of The French Laundry and The Wolseley). But there's no word yet on whether Sue Perkins and Mel Giedroyc will be putting in an appearance.

Bake Off: Creme de la Creme will be shown on BBC Two next year.