Babel House is introducing Mayfair to the delights of Odessan food 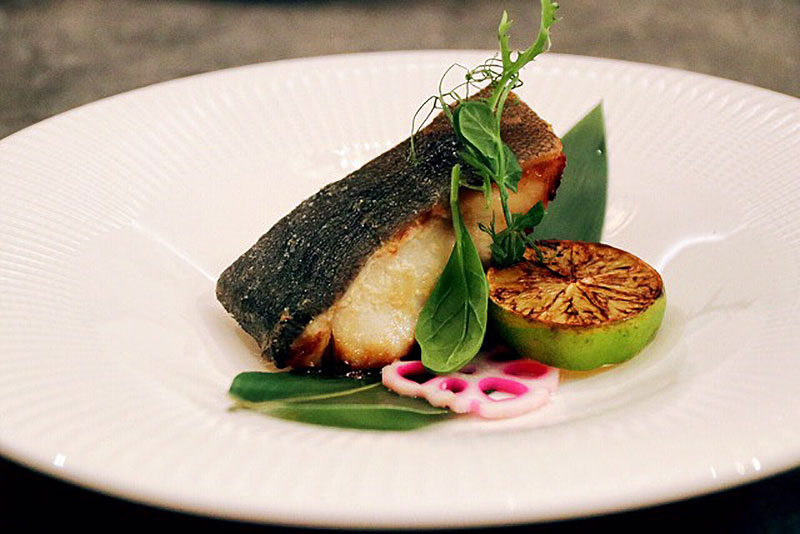 In a nutshell: Odessan food in Mayfair

Summing it all up: This Mayfair restaurant takes its inspiration from the countries that surround the Black Sea, with a particular focus on Odessa - so expect a lot of seafood delivered from the market there.

Coming to Mayfair, Babel house will be serving up cuisine based on the six countries that surround the Black Sea (head over to google maps right now to find out what they are) with a specific focus on Odessa. Obviously, there will be a good amount of seafood as part of the menu, with seafood being delivered from Pryvoz market in Odessa.

On that menu will be:

As for the cocktails, there's a theme to their menu which we're told is based on "‘Tales of Odessa" - which is modern spin on Odessan novelist Isaac Babel’s 1931 short stories entitled The Odessa Tales (the restaurant is named after him). So expect seasonal cocktails in that.