Azurmendi's Eneko comes to London with Eneko At One Aldwych 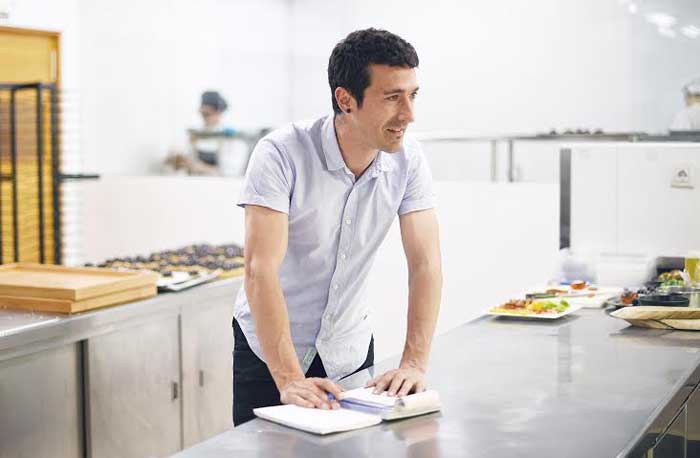 There's another Michelin-starred chef coming to London - as big changes are coming to One Aldwych. They're teaming up with chef Eneko Atxa from the three Michelin starred restaurant Azurmendi Bilbao (also no 16 in The World's 50 Best) to launch a new Basque restaurant at the hotel.

It'll feature a menu created by Eneko who will be aiming "to create an unpretentious modern take on rustic Basque cuisine, based on quality ingredients, simplicity and culinary heritage." On the menu will be:

The restaurant seats 100 but there's also a 35 seater wine bar, which will be very Spanish-focused, including wine from Eneko's vineyard.

Eneko At One Aldwych will open 1 August 2016 at One Aldwych Hotel 1 Aldwych, London, WC2B 4BZ with a soft launch. The soft launch offer will be 50% off food all August long before they open fully on 1 September. You can book by calling 020 7300 0300 or via www.eneko.london.