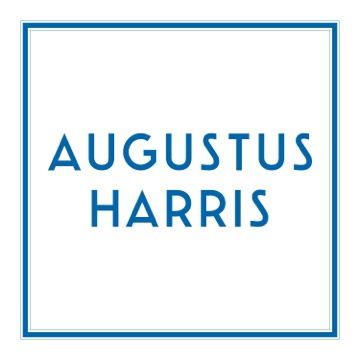 The foodie thoroughfare of Covent Garden's Catherine Street looks set to get another boost as a new restaurant, Augustus Harris, prepares to open up just down the road from Mishkins and Opera Tavern.

The tiny spot will have room for just 35 covers spread across two floors. Upstairs there'll be 15 covers at a copper bar and by the large windows overlooking Catherine Street plus a further 20 covers downstairs.

Inspired by the Venetian bacari which were the creative spur behind Polpo too, this bar will feature cicheti displayed on the bar or from a simple menu. Expect crostini such as Crudo di Montagna with goat’s cheese and fig; burrata with pesto and rocket; as well as pancetta, fennel and ricotta salata. Bar snacks will include panzanella salad, salumi and stracciatella cheese.

Alongside a concise, all-Italian wine list, there'll also be cocktail classics - so expect to see Americanos, Negronis and Bellinis as well as the Spritz. And if you really like what you try then the olive oils, pasta, biscotti and other dry goods from Italy lining the walls are available to buy and take home.

Augustus Harris's owner is Charles McDermott, a former financier from London who jacked in his day job and moved to New York to train at the International Culinary Centre before going on to spend five months in the kitchen at Keith McNally's Morandi in the West Village.

"I have always been drawn to Venice and especially the bàcari - they don't take themselves too seriously and have this great, simple and honest attitude to food and wine," Charles told Hot Dinners, adding his hopes are for Augustus Harris to be "somewhere with unpretentious food, where you could enjoy beautiful ingredients over a drink and be drawn into the bàcaro experience."

Augustus Harris will open in late October at 33 Catherine Street, London WC2B 5JT. Opening hours are Monday - Saturday, times to be confirmed. To keep up, follow them @augustus_harris