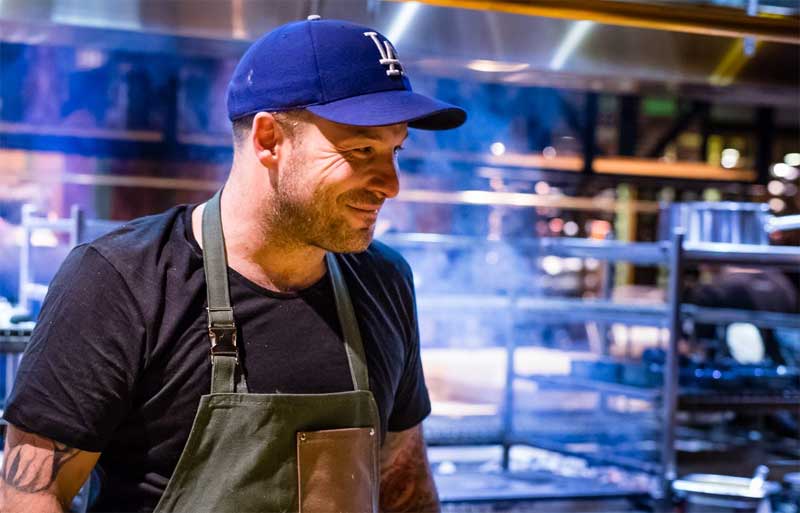 Update 12 - yes this was an April Fool! And as an extra, here's a round-up of our previous April Fools.

Bad news for London's open fire and BBQ chefs - seems that their days smoking up great food for Londoners could be numbered. We understand that the Mayor of London is planning a massive solid fuels crackdown. Up until now inspectors in boroughs across the city have turned a blind eye to all the restaurants using wood and English charcoal, but that's set to change.

So if you love places like Temper, Kiln, Smokestak - the list goes on and on - better get your fix before they're forced to switch to smokeless (and tasteless) approved fuels under Sadiq Khan's Clean Air Act.

Hot Dinners spoke to Sadiq's Clean Air Tsar Amadán Aibreáin, who explained that chefs have been operated under the mistaken belief that because what they cook is so delicious that they are somehow above the law. "It's a foolish mistake," he added.