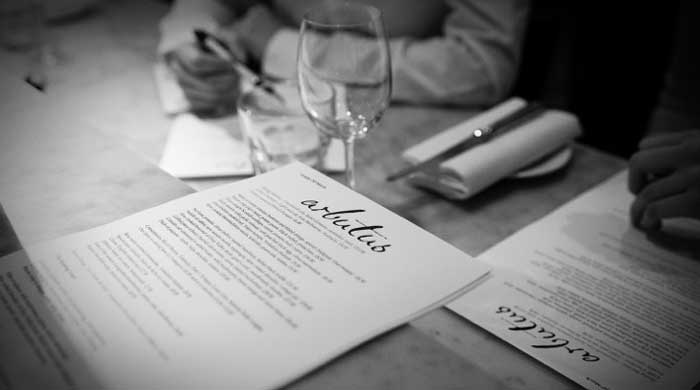 Arbutus in Soho is getting ready to launch a new series of head to head wine wars - where the co-founder of Arbutus will challenge some of the wine world's best over which wine best matches Anthony Demetre's menu. Starting things off is Ruth Spivey from Rotorino and Craft who will be championing Italian wines, while Frederic Grappe champions Loire in September. The full run-down is: