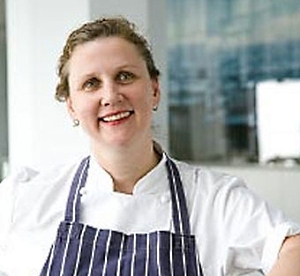 It's going to be a busy old year for Angela Hartnett. Not only is she behind the opening of Merchant's Tavern restaurant and bar in Shoreditch this September, but it turns out she's also opening a new restaurant in St James. That in and of itself is pretty interesting, but the deal must be a super-sweet one for Angela as the property in question, number 33 St James's Street, is where Petrus used to be, and where Angela trained under Marcus Wareing, becoming Head Chef there.

According to Property Week the restaurant will "offer a quality dining experience at affordable prices, in a relaxed setting".

Find out about more new and upcoming London restaurants
0
Shares