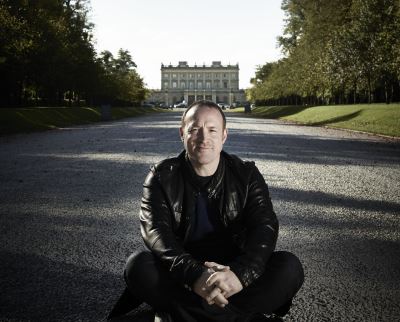 Formerly Head Chef at Galvin at Windows, which he helped launch back in 2006, André's Garrett decision to leave the high rise restaurant this year left his London fans hoping that his next job wouldn't be too far away. Well he is leaving London, but only just outside to the leafy surrounds of Cliveden Hotel in Berkshire.

André Garrett at Cliveden opens on 18 November 2013. For more information about the hotel and how to get there go to www.clivedenhouse.co.uk.