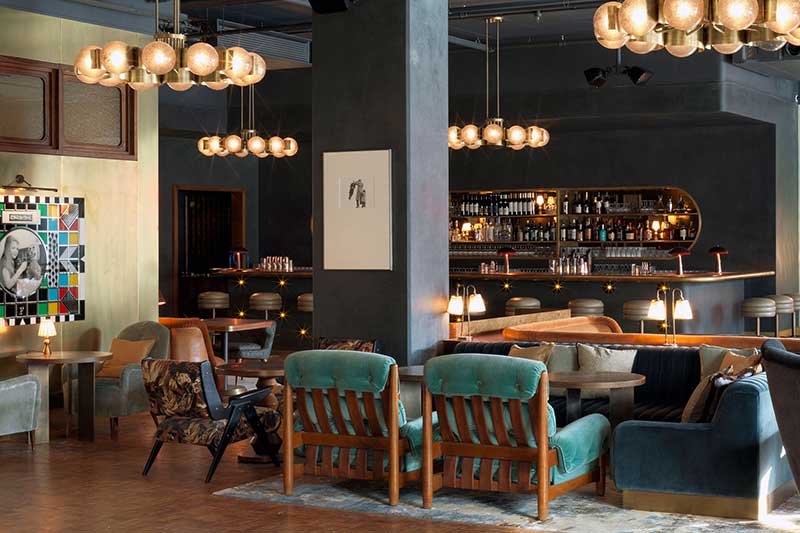 In a nutshell: Soho House's White House cafe that's open to the public

Summing it all up: As part of their White City House complex over at Television Centre, Soho House have opened all day eatery and bar The Allis to the public serving up a loosely international brasserie menu with a few US highlights.

While much of White City House - Soho House's new club over at Television Centre in West London - is for members-only, there are a few spots that the general public can now try out. In addition to the Electric Cinema, which has yet to open, there's The Allis.

Now open on the ground floor of the building, this is the same all day spot that Soho House have already rolled out in Chicago and Istanbul. It's named after Charles Allis, the architect who commissioned Soho House's Chicago building back in 1907.

The menu is loosely split into snacks and small plates, veggies, salads and larger dishes. To begin with you could try lamb meatballs with tomato sauce or Kentish burrata with broad beans, peas and mints.

We tried a few of the veggie dishes at the opening bash and the cauliflower rice bowl with squash, sultanas, and cashew was really good. For mains, think straighforward brasserie dishes - the kind Soho House does well. So there's a roast turkey club sandwich made with maple bacon and bibb lettuce as well as bavette steak with watercress, chips and bearnaise.

If you're around the area for lunch they're putting on an Allis Combo where two of either the soup of the day, daily sandwich, or salad will set you back £12.

As for drink, the bar here will serve a variety of Soho House cocktails, including the Turmeric Swizzle (Turmeric infused Centenario Plata, passion fruit, cayenne pepper, lime) and a Picante de la Casa (Patron Reposado, chilli, coriander, lime and agave). There'll also be House Press juices and wine will start at a very reasonable £6.50 for a proper-sized glass of Vermentino with all bottles in the £25-£45 range. On draft there'll be four beers - three of them from the US - including an intriguing chocolate churro porter from Moody Tongue in Chicago. 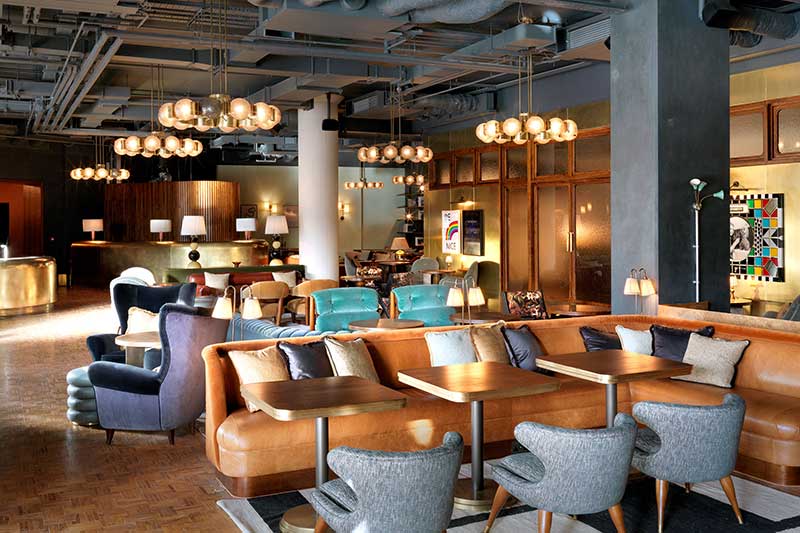 More about The Allis