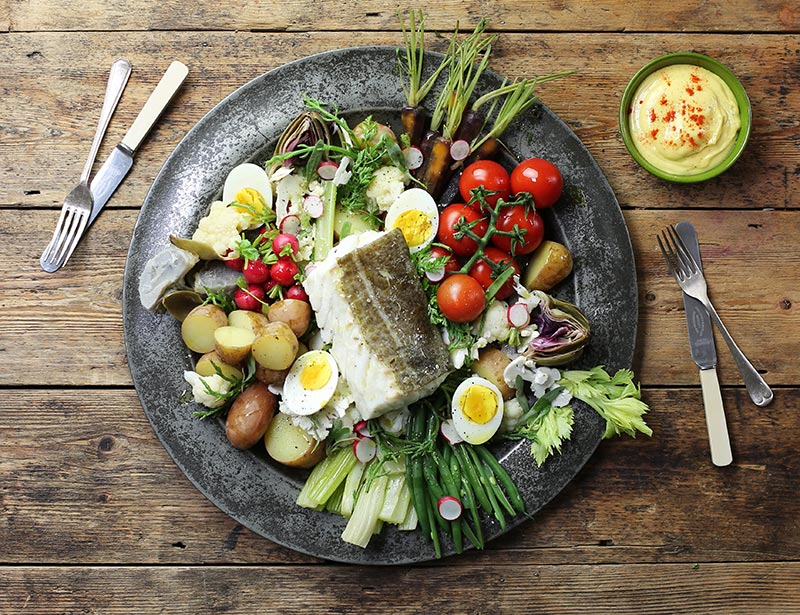 They're coming to the Truman Brewery for a four-week stint in September and have brought in Head Chef, Leon Aarts (who set up the Extraordinary Ones Foundation, an initiative to help feed children across the world) to look after the menu. Obviously, their vegetables will be at the centre of the menu (so it looks like a good destination for vegetarians):

They'll also be running events throughout the pop-up, bringing farmers along for talks too.

Abel and Cole at the Brickhouse pop-up will be at The Brickhouse, 91 Brick Lane, London E1 6QL from Friday 9 September until Saturday 1 October 2016. For more, visit the website.