Following the news that the equally revered and feared restaurant critic AA Gill had died, we decided to take a look at some of the restaurants he eviscerated and extolled. Here are some of our favourites: 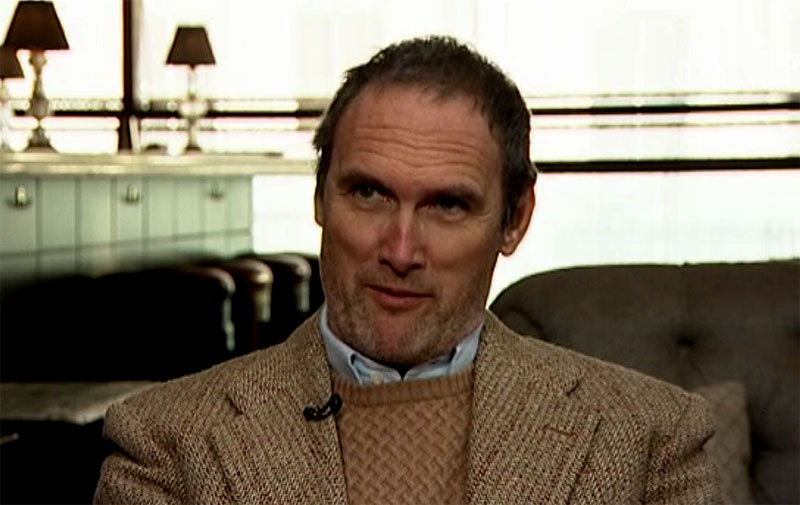 "The most depressing and uncongenial meal, in an anaemic, echoey building, made even more wrist-slashingly ghastly by the sad and silent ghosts of a century of culture and élan and bibulous brilliance."

"The cramped tables are set with labially pink cloths, which give it a colonic appeal and the awkward sense that you might be a suppository.”

"It's laughably overpriced, but doesn't take credit cards. But all that is just by the by compared with its unique horror. To get in, you have to be kissed by a woman called Mara, who must surely have been around to do tongues with Garibaldi."

“This soup was acidly metallic, with a plate of flabby face-cloth fish that was as cold as a proctologist’s finger...If Lidl did tinned French fish soup, this is what it would taste like. It had the worst ingredients of any dish, the memory of what it should and could taste of."

" In front of you is your own heated soup bowl, behind you is a solicitous waiter, and, for the first time in living memory, you have to ask: “Please, could you explain your concept?”

"What you get is a dining room that serves all the fashionable etiquette and falderal manners of a metropolitan night out, but without appetite, hospitality, pleasure or warmth. It’s a sterile, dead-eyed grin of a restaurant."

And some of the best:

"Nothing here was a twist, a take, a reimagining or a deconstruction. It was the most accomplished thing a kitchen can achieve: classic flavours made harmonious, but also beguiling and ingénue fresh."

"This is, all things considered, without pretension but with utter self-confidence, still the best fish and chips in the world."

"It was as close to perfect as I’ve eaten for a long time, with more than a touch of the Nordic night about it, a crackling warmth out of the storm, an understated craft."

"When I’m asked if there are any good restaurants, I say, this one is OK, that one is nice if you’re in the vicinity. But this is the first one for a long time that I can genuinely recommend as the brilliant borzoi’s bollocks."

And, the restaurant he ate out most at, Riva, London

"The place I go to most often is Riva, an Italian restaurant in Barnes. I’ve been eating there twice a week for 15 years and I haven’t seen a menu for 12 years — the food just arrives."