A second Ostuni Puglian restaurant is coming to Highgate 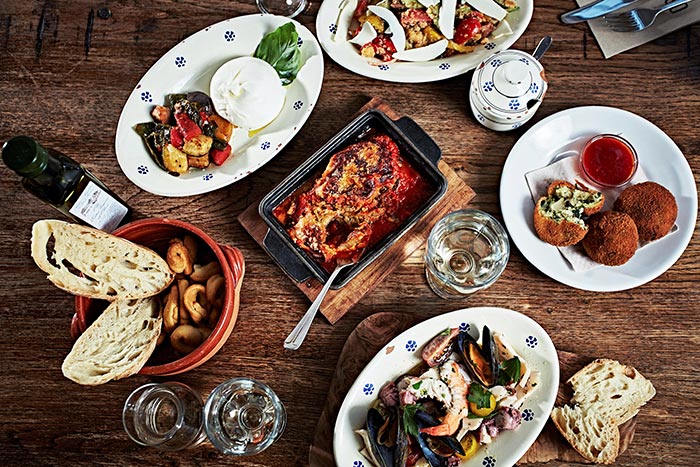 Fans of Ostuni restaurant, which is devoted to food and wine of Southern Italian region Puglia, should rejoice as a second venue is on the way. This time, they're opening in Highgate, with a new 95 seater restaurant.  - sh

As with the original, the Puglian focus will continue, so looking at the original you can expect dishes like:

Ostuni opens on 6 June 2016 at 1 Hampstead Ln, London N6 4RS. There's a soft launch with 50% off food until 9 June. To book, email them at highgate@ostunirestaurant.co.uk. For more, follow them on Twitter @OstuniLondon.