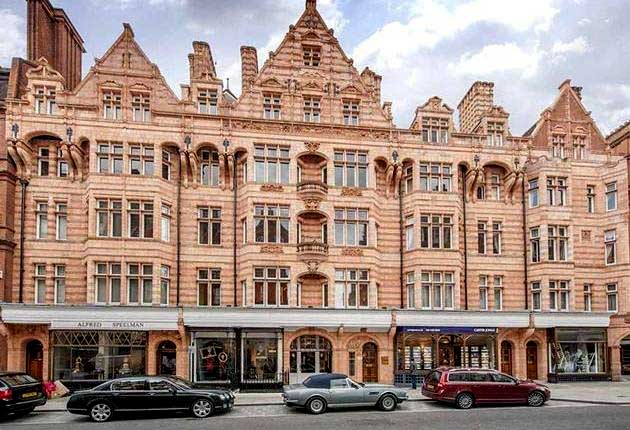 It's au revoir to the Parisian brigade of Inaki Aizpitarte and his partners and bonjour to a new team at the restaurant formerly known as Le Chabanais. The Mayfair spot is now being renamed as 8 Mount Street and reopens today with a completely new chef and management.

Taking over the kitchens is head chef Adrian Miller .Running front of house will be Scott McCaig (previously at Hix at the Albermarle) who'll be taking over from Kevin Lansdowne who has also left.

We're told is to expect "a more informal Mediterranean led menu alongside a more extensive wine list, including a wider choice of white Burgundy, natural wines and grower Champagnes." So dishes like: