Written by Catherine Hanly
Created: 14 May 2018 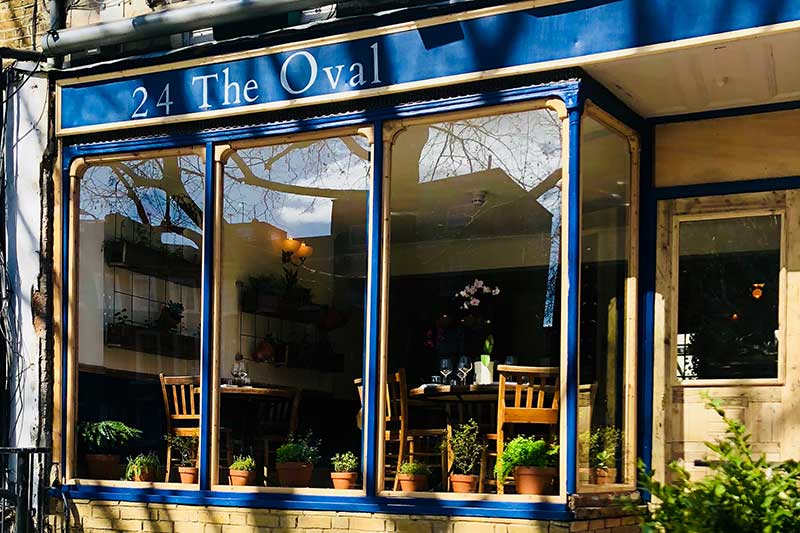 In a nutshell: British small plates movement hits The Oval

Summing it all up: Super handy for the cricket ground, this new British restaurant has a serious team behind it, chock full of ex-Paradise Garage and The Dairy chefs.

New south London restaurant 24 The Oval timed its opening perfectly for the British cricket season. But while the neighbourhood spot, which opened quietly three weeks ago, may be in the shadows of The Oval, its kitchen team stands out with some seriously foodie credentials.

Matt Wells, co-owner of The Dairy, has teamed up with his business partner from Clapham restaurant Knife, Andrew Bradford, to bring in a team which includes the former Head Chef at Wild Honey and Paradise Garage, Simon Woodrow, and George East from The Dairy.

Admitting that Oval "is not exactly the food capital of South London", Matt told Hot Dinners their plans were to cook "modern British small and (shock) large plates - a neighbourhood vibe with non-pretentious, quality, ingredient-led cooking." The space, which has garden spaces for alfresco dining at the front and back, also has plans for a basement whisky bar which they'll be opening later in the year.

All of which rather makes us fancy making a trip across town to it. 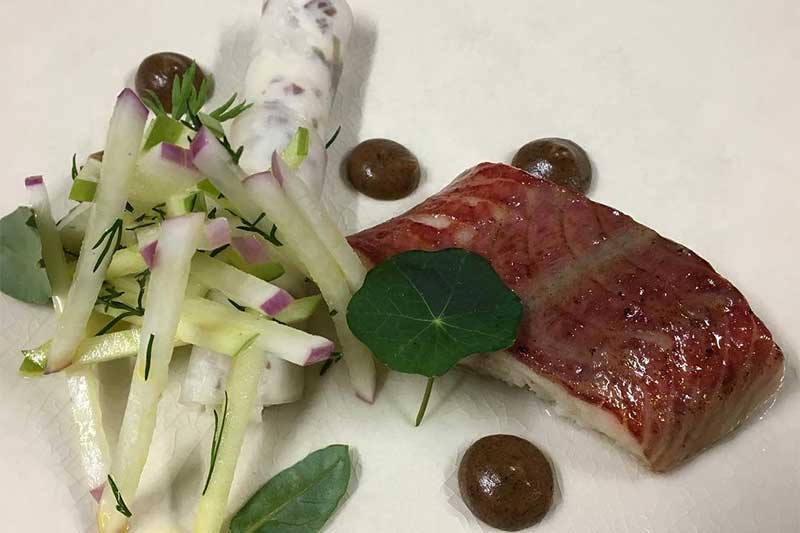 More about 24 The Oval