11 London restaurants pick up 3 rosettes from the AA 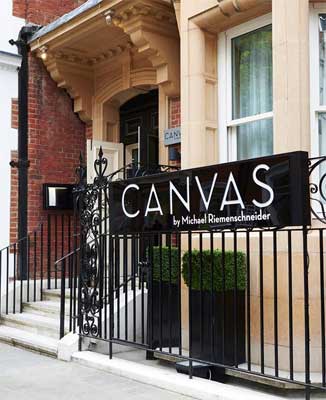 Award season is moving along nicely and the next round of restaurants to be celebrating are those who've received the higher number of rosettes from the AA.

Of the 22 restaurants being given three and four Rosettes, half are in London. None of the city's restaurants merited the prestigious four stars. The only one to get that was The Burlington Restaurant, Bolton Abbey. That's part of the estate owned by the Duke and Duchess of Devonshire and already has a Michelin star. That's down from last year when four London restaurants got four rosettes.

Simon Numphud, Head of AA Hotel Services, explained London's strong showing in this year's awards saying they "reflect the growing strength and depth of top quality restaurants across the UK and in particular the numerous impressive London openings over the last eighteen months."

And the restaurants opening the bubbly for their teams today are: